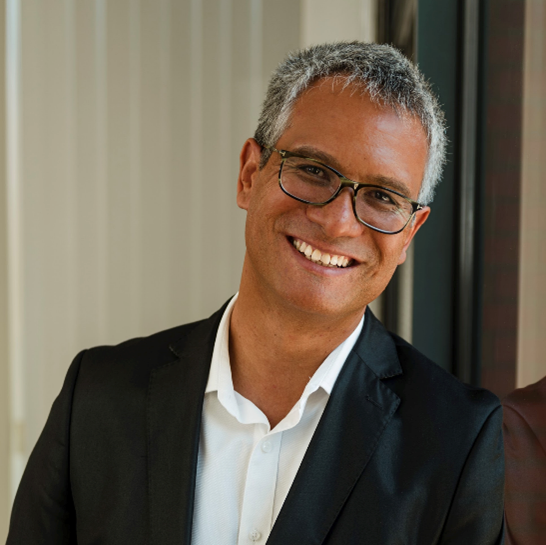 Derek Thomas is Letsema’s CEO and joined the Group in 1996. Letsema is a collaborative partnership, now in its third decade, between Derek and Isaac Shongwe, the Group’s Founder and Chairman.

From a teaching family, Derek was infused with a passion for learning that led him to the University of the Witwatersrand and the University of London. Derek is an experienced manager, consultant, strategist and has served on multiple boards as a director and chairman, including two publicly listed companies (Transpaco; Emira). An innately curious person with a deep love for learning, Derek strives to lead Letsema with integrity and a long-term pursuit of excellence. Derek is a Fellow of the Fourth Class of the Africa Leadership Initiative and an AGLN moderator. He also designed and moderated an ethical leadership programme for young Africans, aged 25 to 35, in South Africa.