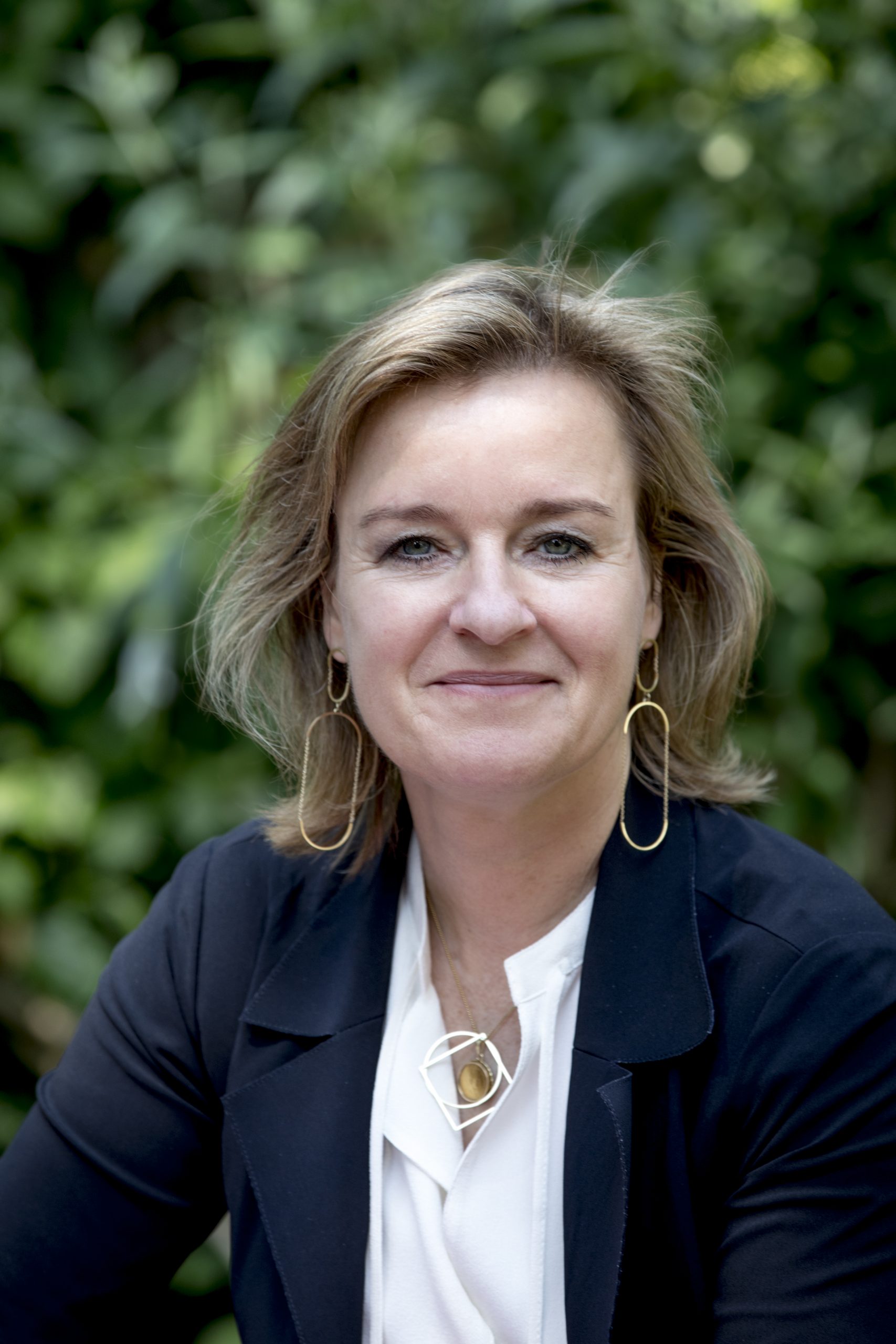 Midway through her Masters in analytical and theoretical chemistry, Marischa van Zantvoort decided a career in a laboratory was not her path: “I liked the process to get to the core of what we see and think, and the mathematical dimensions in doing so, but I wanted more to be fulfilled,” she said. Her career started in information technology and evolved into management consulting.

“After years of ‘project-hopping’ I wanted to pursue a career in industry and began work as a Chief Auditor in Philips, to everybody’s surprise, as I wasn’t trained to be an auditor. However, at the time, Philips wanted to add the flavour of risk advisory to their audit-function and my experience in consulting was what they needed. I enjoyed being in the role of Chief Auditor, as I was permitted to get to the bottom of things, which is my primary interest, but this time I combined it with working with people, rather than a chromatograph. Thus began ten fantastic years at Philips as Chief Auditor, and eventually finished as the Chief Commercial Officer of Philips’ Healthcare Informatics division. It was then that risk management began loudly knocking on my door.’