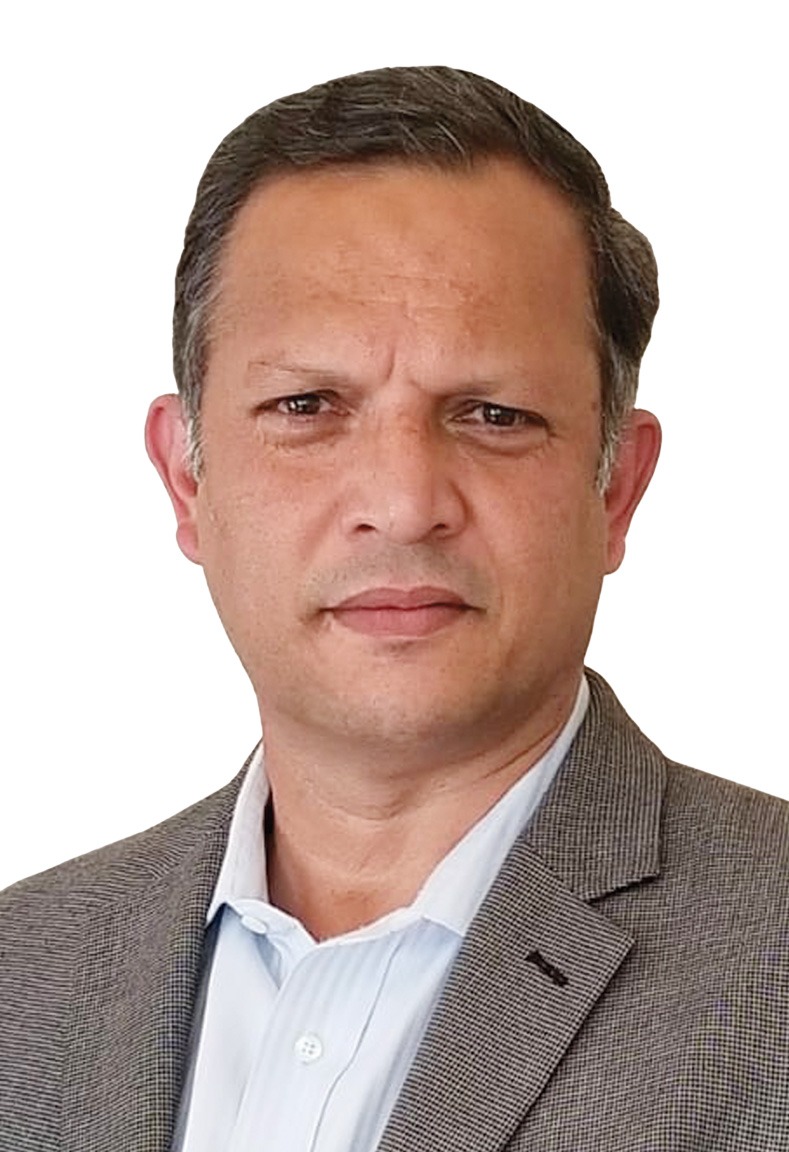 Sri Manchala is the Chairman & CEO of Trianz, a member of the Forbes Technology Council and author of Crossing the Digital Faultline- 10 Leadership Rules to Win in the Age of Digitalization & Uncertainty. Having led Trianz since its founding in 2001, Sri has overseen its growth to approximately 1,500 consultants worldwide and its positioning as a pioneer in using data-driven strategies to drive change, modernization, digital relevance and sustainable growth for clients.

Sri’s career path has been anything but straightforward. An alumnus of the elite National Defence Academy, Sri served as an officer in the Indian Army in the Infantry and the Parachute Regiment-Special Forces. Sri started his corporate journey in 1994 with a short stint at Asian Paints, India’s largest paint and chemical manufacturer. Upon graduating with an MBA from the University of Southern California, Sri joined KPMG Consulting in the Silicon Valley office of the firm’s high technology consulting practice, later joining Cisco Systems in the Information Technology division of the company’s headquarters.

Sri began championing a new vision for the firm in 2015 and has overseen a total migration of its portfolio to digital benchmarking, transformation strategy, business model and operations reengineering, deployment of digital solutions and experiences leveraging technology pillars such as the cloud, enterprise analytics, applications, infrastructure and cyber-security. In 2017 Sri launched the world’s largest study on digital transformations covering 18 industries worldwide, 5,000+ companies and all major roles in the enterprise. This has resulted in the creation of one of the world’s largest databases on transformations which has begun to power the firm’s own vision, strategy and transformation as well as that of its clients.